Slovenia has welcomed a European Commission proposal for a reform of the EU membership process that provides stronger sanctioning of aspiring EU members if they backslide on their reform efforts. 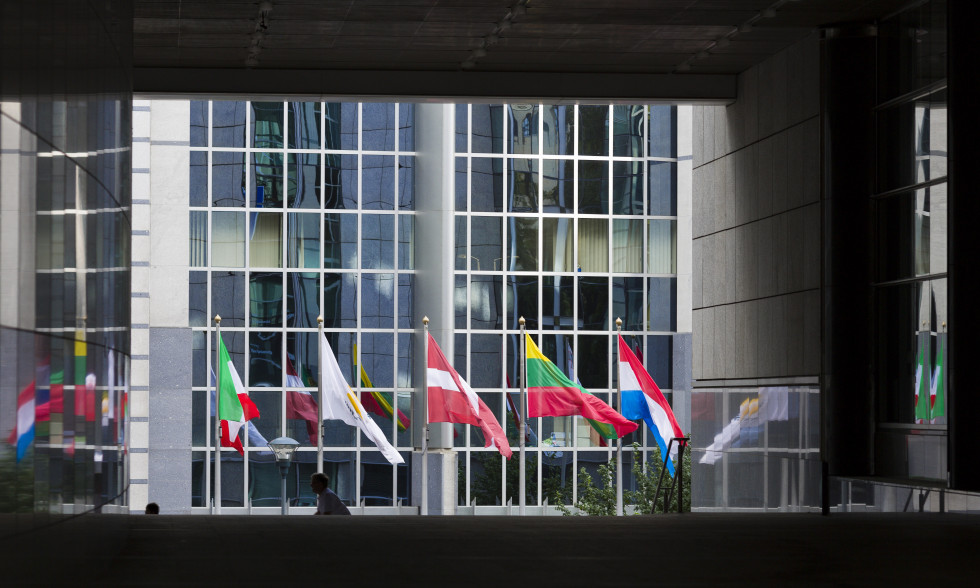 "Slovenia is confident that a more dynamic, credible and political process will accelerate EU enlargement to the Western Balkans, which is crucial for stability, development and reform processes in the region," the Foreign Ministry said on Wednesday.

It added that enlargement to Western Balkans needed to remain "the Union's geostrategic investment" as credible prospects of joining were a key motivation driving reform in the region.

"Slovenia thinks that the internal upgrade of the enlargement methodology must go hand in hand with the start of accession talks with North Macedonia and Albania."

Foreign Minister Miro Cerar welcomed the proposal on Twitter and added that "the EU can be strict about reform in these countries, but it must first be strict with itself and honour its promises."

The reaction comes after the Commission laid out a new blueprint for the enlargement process in a bid to address concerns by countries including France, the Netherlands and Denmark, which say candidate countries are not doing enough to tackle issues such as corruption.

The key new feature is reversibility: if candidate countries start to backtrack on their efforts to meet EU standards, negotiations could be suspended entirely or in part.

The reform proposal will now be put to member states.